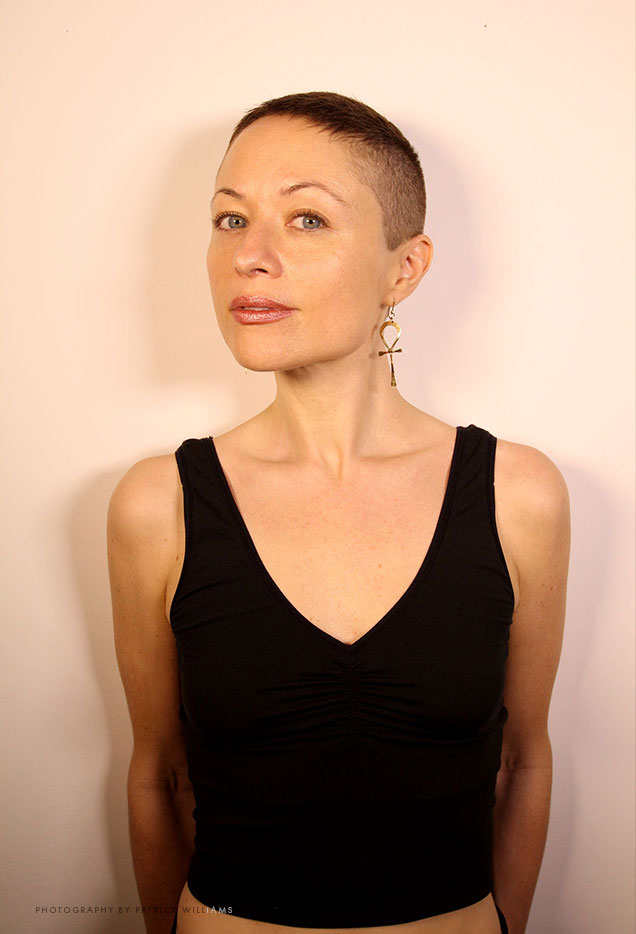 Since debuting in 2004, vocalist and songwriter Malena Pérez has been mesmerizing audiences around the globe with smooth, soulful, sweetly haunting vocals, introspective lyrics and genre-bending melodies.  An Atlanta native of Cuban and German-American descent, Pérez draws upon various musical influences — Flora Purim, Portishead, Sade & Amel Larrieux among them — in creating a uniquely dynamic sound.

Pérez grew up listening to the sounds of Omara Portuondo and Celia Cruz via her father’s Atlanta-based radio show and attended choir practices with her mother, an organist and pianist, as a child.  She became actively involved in church choirs throughout her youth and developed an affinity for musical theater in high school, starring in lead roles such as Nancy in Oliver!, Yente in Fiddler On The Roof and Lucy in You’re A Good Man, Charlie Brown.  In college, she sang, toured and recorded as a first soprano with The University of Notre Dame Folk Choir, an experience that helped the songwriter develop a deeper understanding of vocal harmony, writing and arrangement.

In addition to those two full-length studio albums released on her own Cubanita Groove Records, Pérez’s discography includes various collaborations including the 2007 deep house hit “I Can’t Go Under” produced by Dennis Ferrer.  Her work has been released internationally on labels including P-Vine, Objektivity, Mobilee, Nervous, Deepblak and Soul People Music, among others.

While earlier work underscores Cuban and Latin influences and soulful tunes spanning downtempo to house, Pérez progressively explores deeper territory incorporating elements of electronica, heavier beats and lyrics bridging themes from all facets of the human experience.  In January 2014, in partnership with the Noisy Meditation label, she released a four-track downtempo EP under the acronymic moniker NAIA.  Moody and reflective, NAIA is infused with soulful, melancholic vocals, expansive chords and driving basslines.  In her own words, thematically, NAIA explores the shadow side of human emotion while planting seeds of healing.

To date, Pérez has performed in cities throughout the U.S., as well as in Germany, Switzerland, Ireland, Greece, Macedonia and Portugal, and her music is sold in record stores throughout the U.S., Europe and Japan. A Summa Cum Laude graduate of The University of Notre Dame and former public relations spokesperson for The Coca-Cola Company, Pérez is a certified health & wellness coach and graduate of New York’s Institute for Integrative Nutrition.  She is a contributor for Sydney, Australia’s Curved Radio, an FM radio show highlighting independent artists, where she features music from other artists from around the globe during a bimonthly segment. Pérez has been featured in publications including Billboard Magazine, New York Daily News, Latina Magazine & Straight No Chaser among others for her creative and entrepreneurial endeavors.